Overweight woman farts in a catsuit

This woman has put on a latex catsuit to make sure that every single one of her farts gets stored inside for use at a later date and time. There's no telling when she'll let the nasty gas out of the suit, but for now she is content with just letting it build up against her body inside of the skin tight suit that you know you really want to smell. 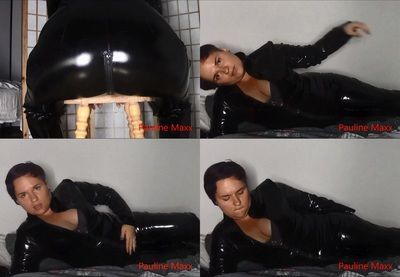 This woman is wearing her favorite short skirt to give you a great view of her pretty little ass while she lets her farts rip from her tight hole. She is also wearing some high heels to make sure that she looks super pretty from the waist down while her gas rushes from her body, filling the room with her noxious smells. Who needs a bathroom when you have a skirt? 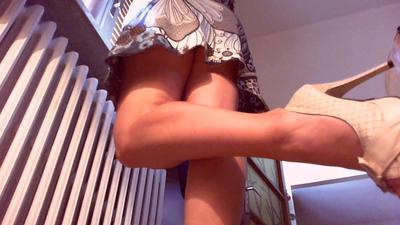 This giant woman has no idea what she's eaten, but she can't stop farting and you probably can't stop watching and listening to her gas escape. She tries to stop, but she just keeps on farting with no control over her own body. The only option is to make sure she gets everything out as fast as possible so she can go back to eating and making more gas to pass. 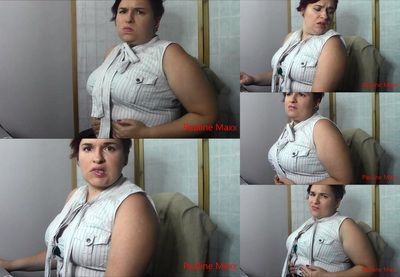 JosslynKane farts for her slave

Super sexy and fit JosslynKane has decided to reward her favorite slave by letting him watch her spread her ass cheeks wide and unleash her gas. She even reaches down and spreads her tiny little asshole apart to make sur that all of her gas can escape and give him a good sense of what she's been eating lately. Every fart is long and loud, and more importantly, very smelly.

Goddess Amirha sits on her slave

My bitch fiance is up to his usual bullshit again so I told him I'd allow him out of his chastity for a little while, but only while he was tied up. Hes been dying to get out, so of course he agreed. After letting his pathetic penis out of his cage I ordered him into the bench so I could have a warm seat to rest my ass against while I played his Xbox. I secured him nice and tight, as he didn't know the hell I was about to unleash onto his nose. I've been very gassy all day in class, having to run to the bathroom just so I wouldn't embarrass myself and stink up the entire class.

This super sexy woman has allowed you into her bathroom so she can give you the show of a lifetime as she lets her pee and shit fly from her body. Naked from the waist down, she pees and farts at the same time as the fart sounds become more and more wet as she gets closer to the main event, which is completely empty bladder and bowels. She loves to be watched.

Ayanna has made a compilation of her favorite farts and she wants to share it with you so you can enjoy them along with her. From long farts to loud farts and even wet farts, you can see each and every one of her favorite farting moments that left her feeling empty and content inside, even though someone else had to endure the smell of her nasty asshole gas explosions.

Samantha Starfish farts for you

I've got some nice big, stinky, juicy farts for you! I'm going to blow them all out right in your face! Get your face right in my asshole! I want you to feel the gas exploding out of my dirty little asshole! These farts are so nasty! But they feel so good coming out! My pussy gets so wet and turned on from blowing all these farts into your face!

Woman farts in your face

This woman loves to fart and she also loves to share those farts with anyone who wants to smell her disgusting asshole gas when she needs to let go. She is going to get on all fours and let you put your nose right up to her asshole before she lets her farts start to rip from her body. You can inhale all of her smells and listen to them as well. 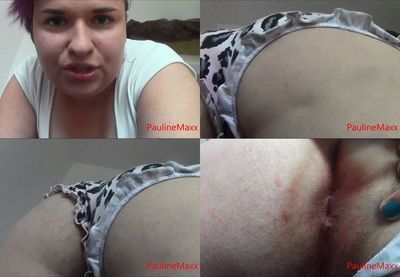